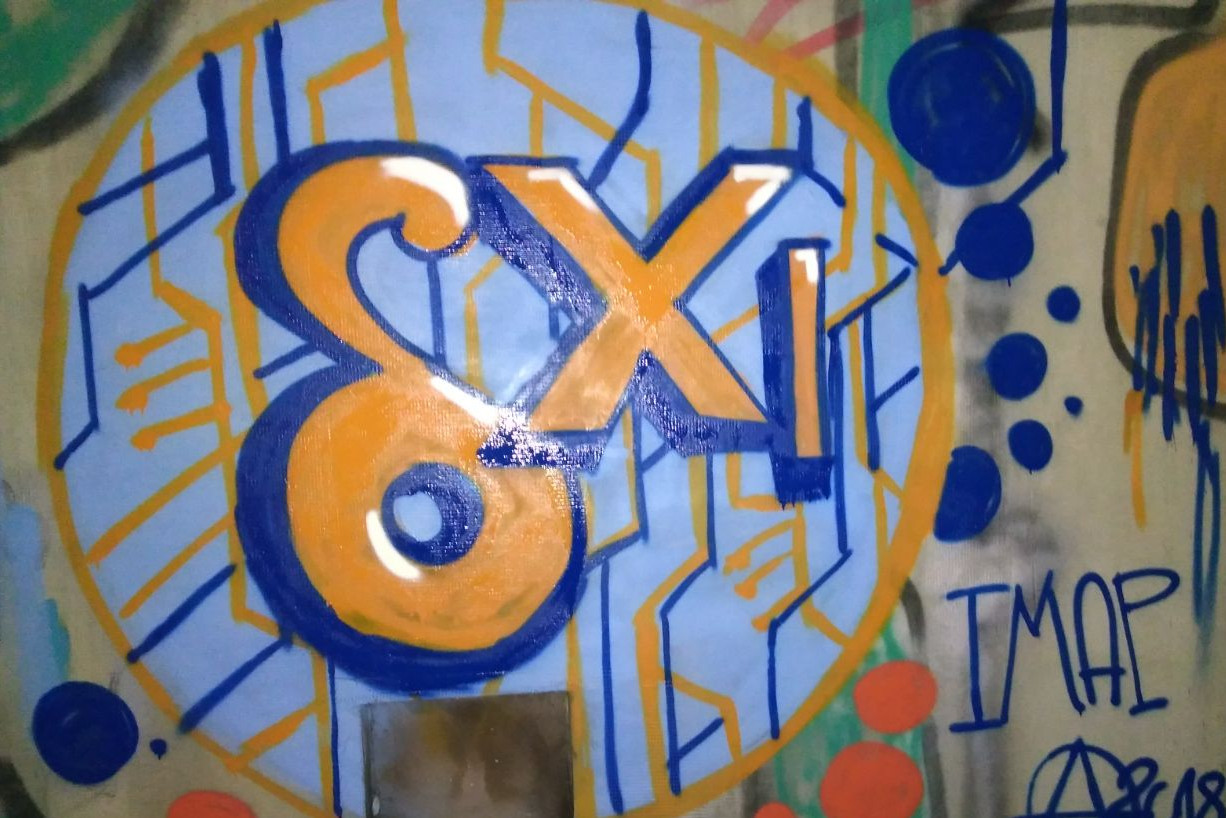 More than a dozen people gathered for a week in Kyiv, Ukraine for “Delta-XI”, with more things happening than can be reported… This post is a try to both give you some picturesque glimpses of the gathering and also highlight technical developments and results from the rich discussion and collaboration originating in Kyiv at the end of October/beginning November 2018. The gathering was intentionally intertwined with two user-testing sessions which Xenia and Vadym professionally conducted with select groups of journalists, trainers and activists early in the gathering week. There were also many other significant results which we’ll only briefly report up front here:

The morning coffee and other surroundings 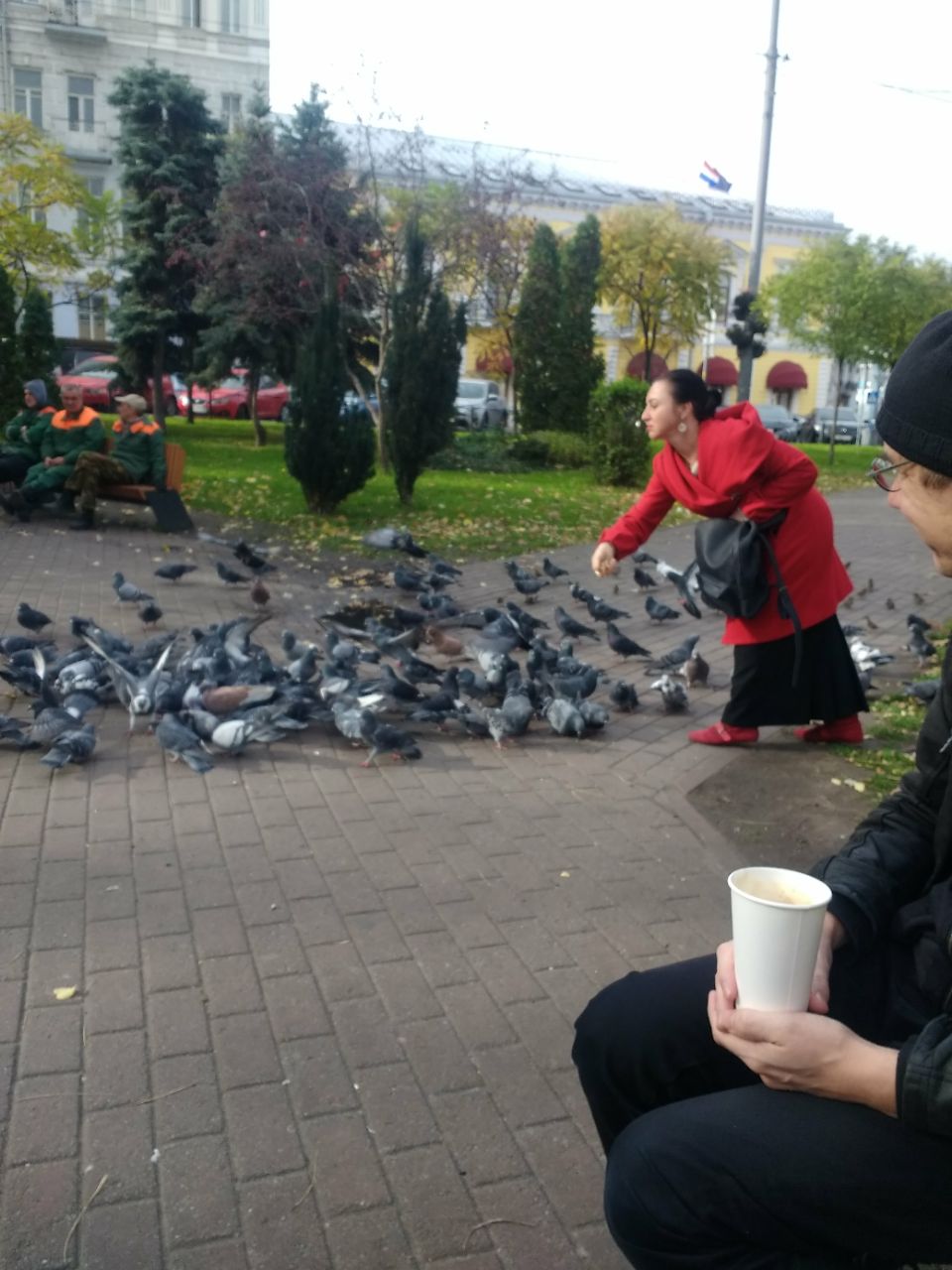 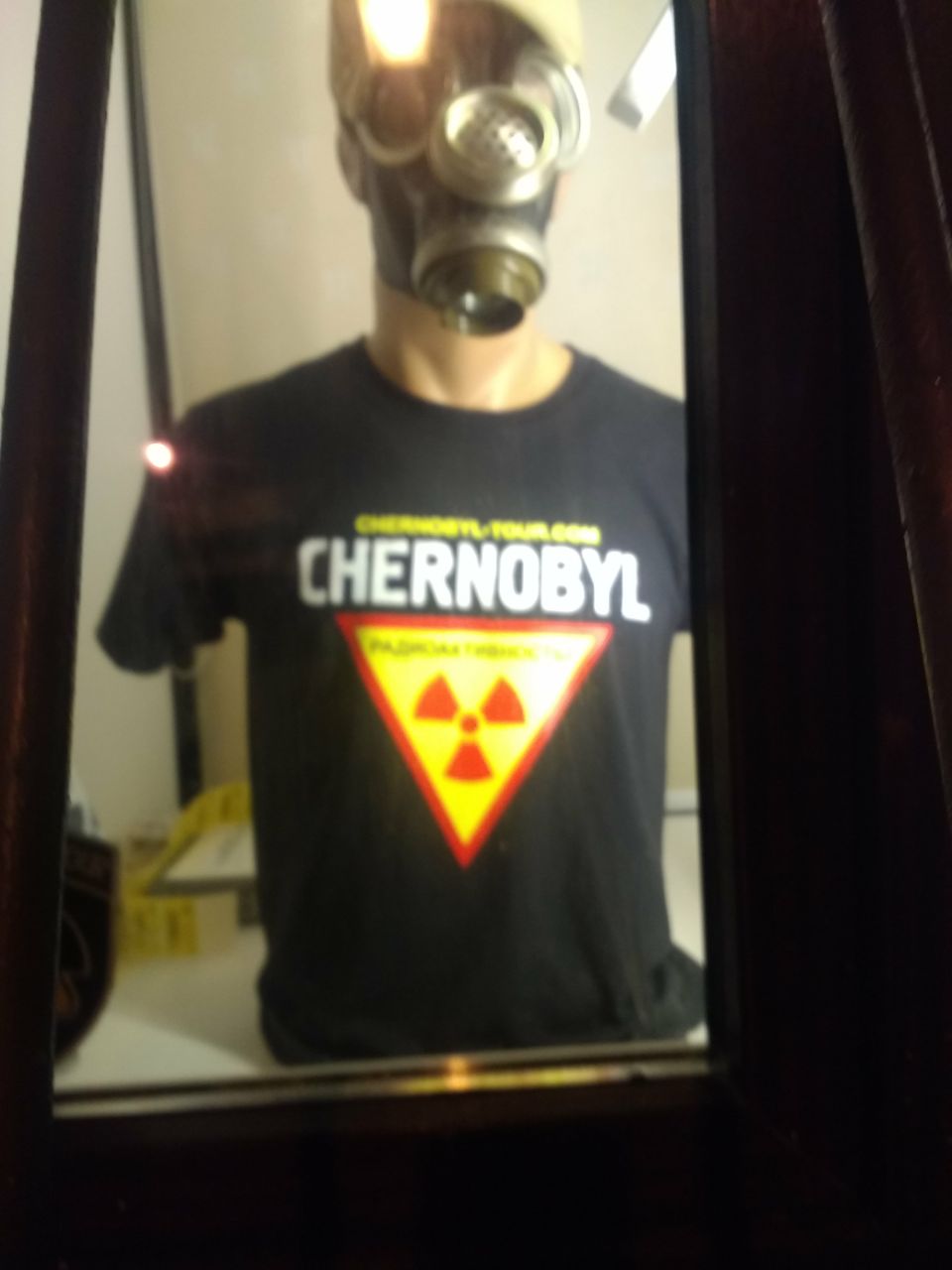 Mornings often started around the “coffee-bus” and adjacent plaza. While many of us had anxiously prepared for atomic winter it turned out we could nicely sit outside most of the time. We caught the last warm days as just a week after we left it started to snow.

In between social and technical discussions at “basecamp” and other places we took time out to walk across parks, hills, abandoned bridges, visit Soviet monuments and appreciate the secluded hills and woods serendipitously chanced upon while exploring the cultural and historical offerings of an ex-Soviet capital. 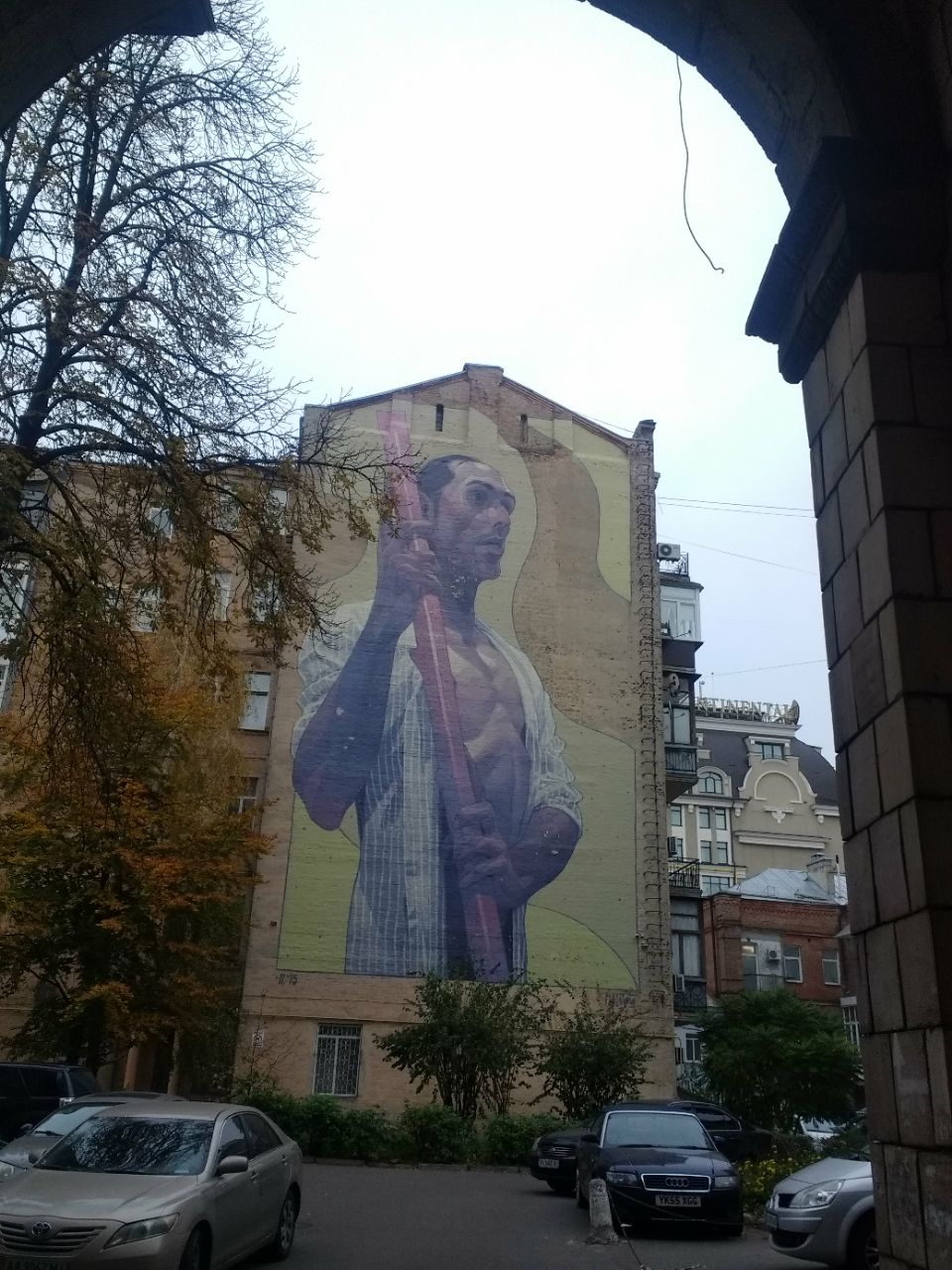 Decentralization is not just a technical idea but also about social and geographical de-centering. Ukraine is currently going through a challenging process of political transformation. Four years after the Revolution, how did people manage to maintain and work with infrastructures? One of the goals of Delta-XI was to meet with people who really need and will use our technologies: Local journalists going to war zones in the East of Ukraine or to the annexed Crimea; activists facing the right-wing uprising in big cities like Kyiv or Lviv; and human rights defenders working everyday with war refugees or other at-risk groups.

The week included two dedicated evenings of user-testing of the Delta.Chat Android app. Real world users from diverse projects and groups in Ukraine joined us at a local cultural centre to test installation, navigation and usage of the app, under observation by digital security trainers and researchers. Strictly no interruptions, guidance or even hinting allowed from developers whilst they did it! 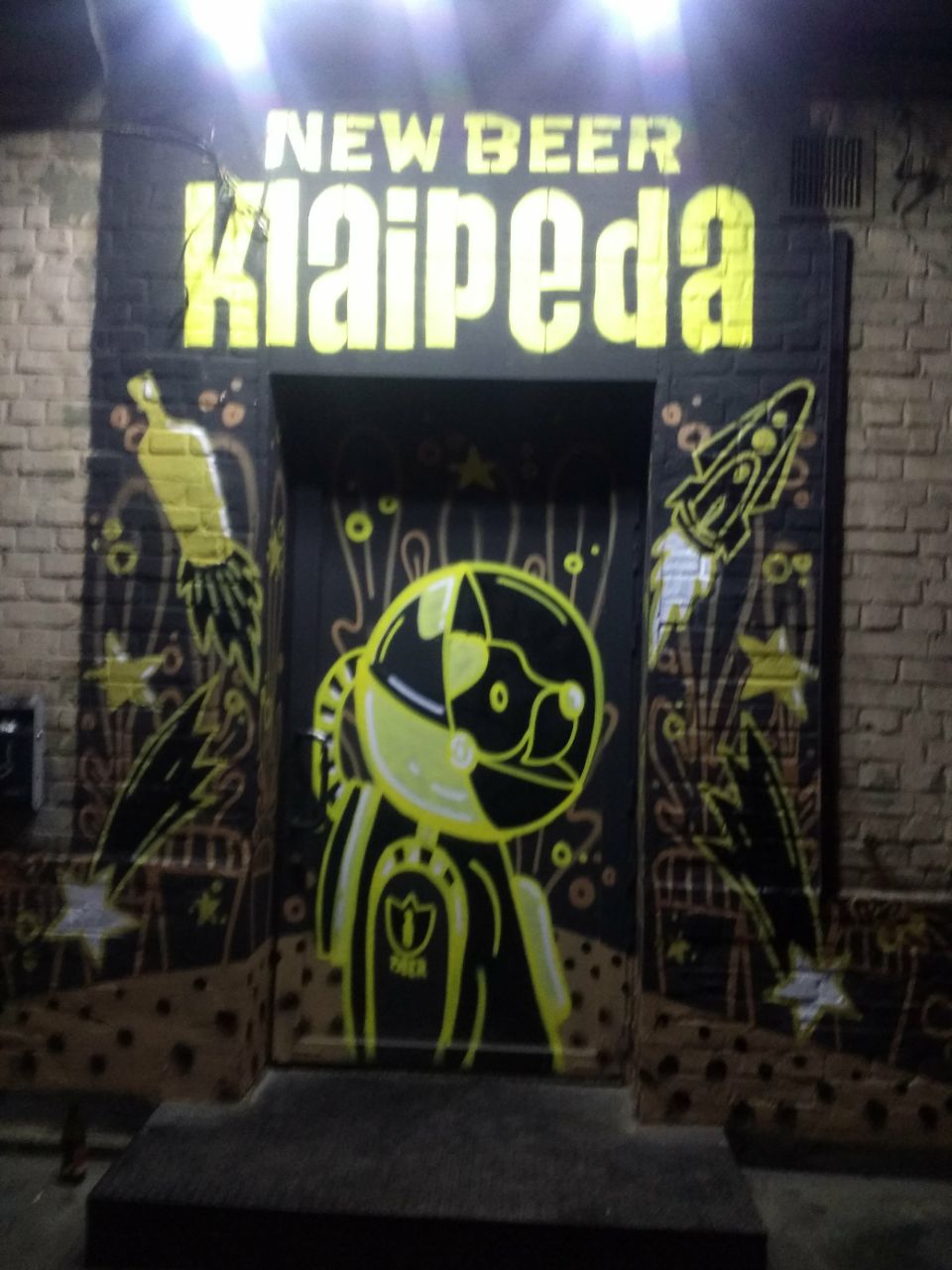 After the sessions, testers and developers met up in local bars to chat further and share insights about useful and desirable features, user-experience updates and context-specific use-cases. It was both fun and insightful to hang out with participants some of which afterwards repeatedly joined us at our basecamp flat or in going around Kyiv. At the end of the week these repeated meetups culminated in better shared understanding and in new directions that DeltaChat is aiming for in the next couple of months, see also below.

new planned features for at-risk and other users 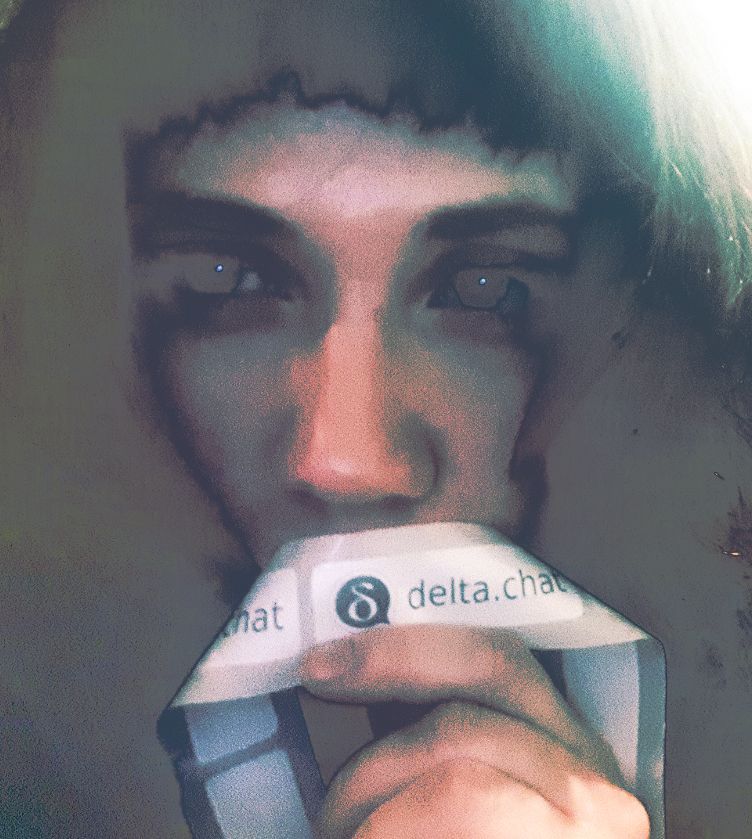 The user-testing coordination crew combined the outcomes of the user-testing and needfinding interviews and gave an in-depth presentation to the dev team and contributors on the results. Both needfinding and user-testing results will also be made publicly available in written form. From subsequent discussions, also involving journalists and human right activists, DeltaChat has some new directions and features planned that are missing from most if not all other Chat messengers today:

None of these features are fully fleshed out yet. While we have very concrete at-risk people in Kyiv in mind while going for these features we aim for the development around them to improve DeltaChat’s general architecture. Once proving usable in preview releases, we will consult and user-test again with people in Kyiv…

Saturday unconference and the party … 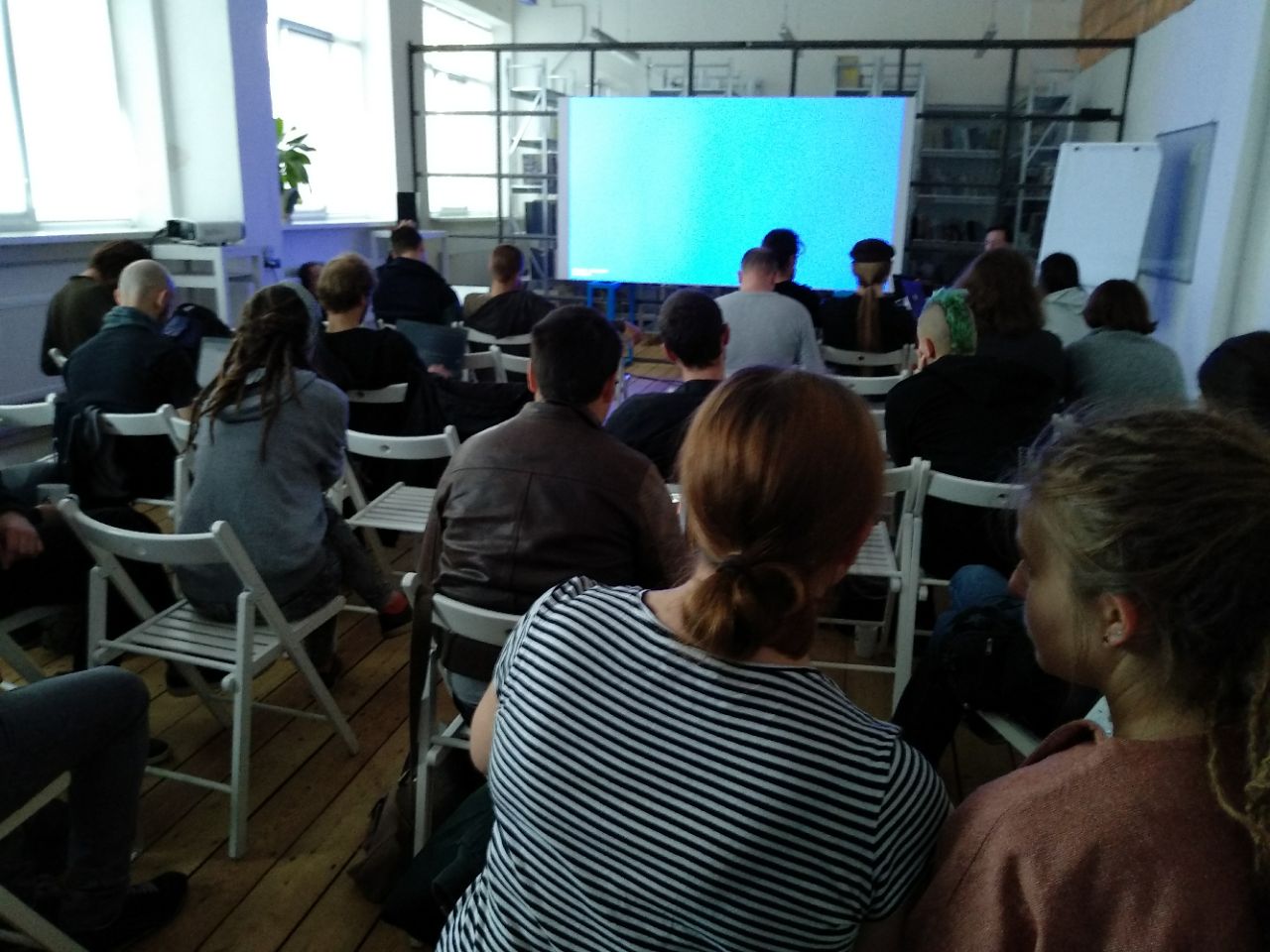 Decentralization Unchained brought the developers, contributors, cryptographers, hackers, researchers who were attending the Delta.Chat gathering together with local digital security trainers, activists and NGOs for a day of talks, discussions and workshops around the topics of decentralizing infrastructures and communities, building communication tools with users and for users.

Apart from DeltaChat introductions, key presentations were held on topics brought up from locals and participants:

It being Halloween, the unconference closed with an afterparty at a local DIY bar where we danced to experimental electronic music and psychedelic sci-fi videos, drank home-made spirits and joined in a speculative fictional team game about the long overdue “cyber apocalypse” and how to save the world from robots! 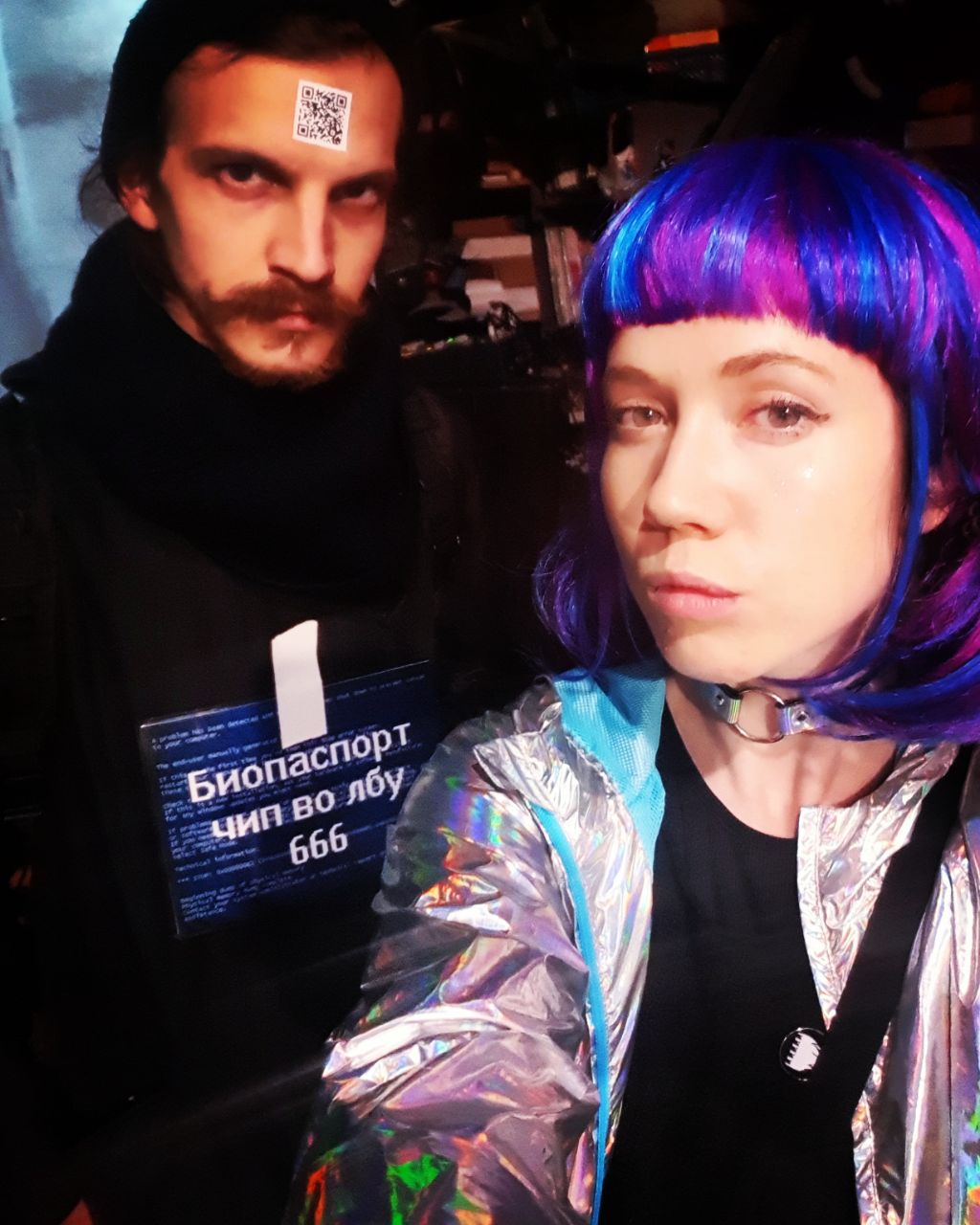 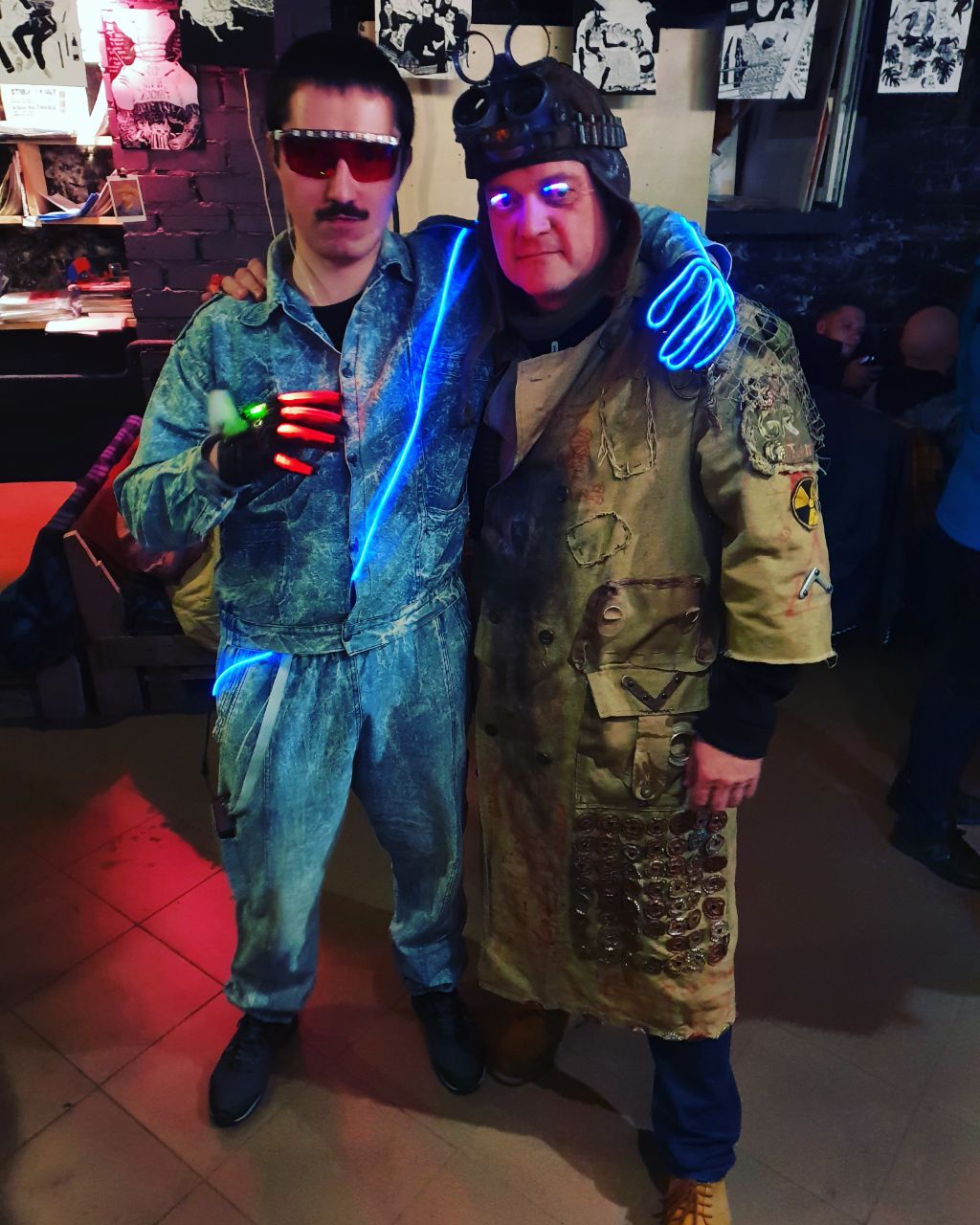 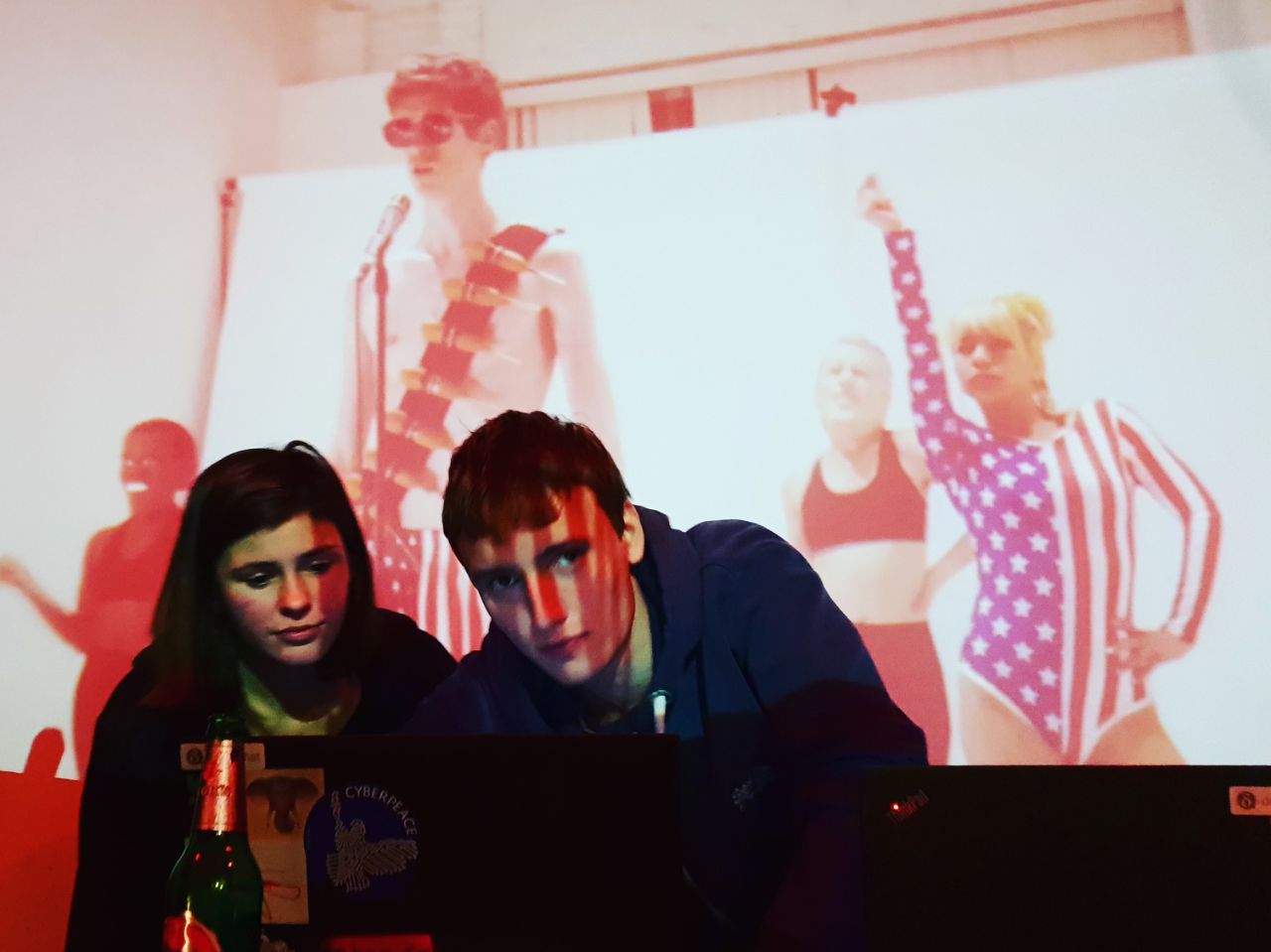 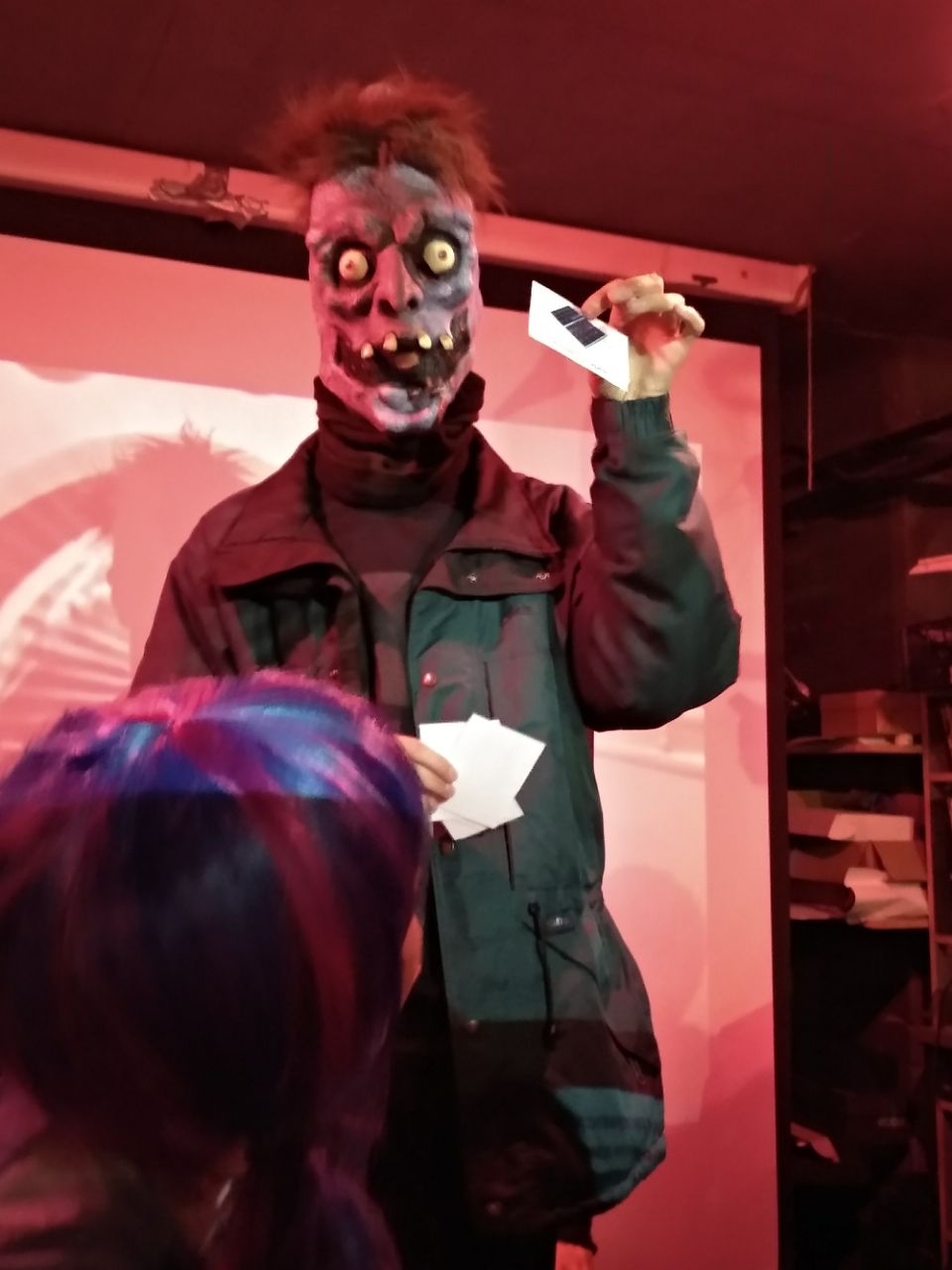 It was a very enjoyable and productive week… so much so that plans are already incubating for a follow-up event to test the new developments in spring. We’d like to thank in particular Anna, a local artist, who greatly helped us ahead and during the meeting with organizational issues. See you all in Kyiv, 2019! 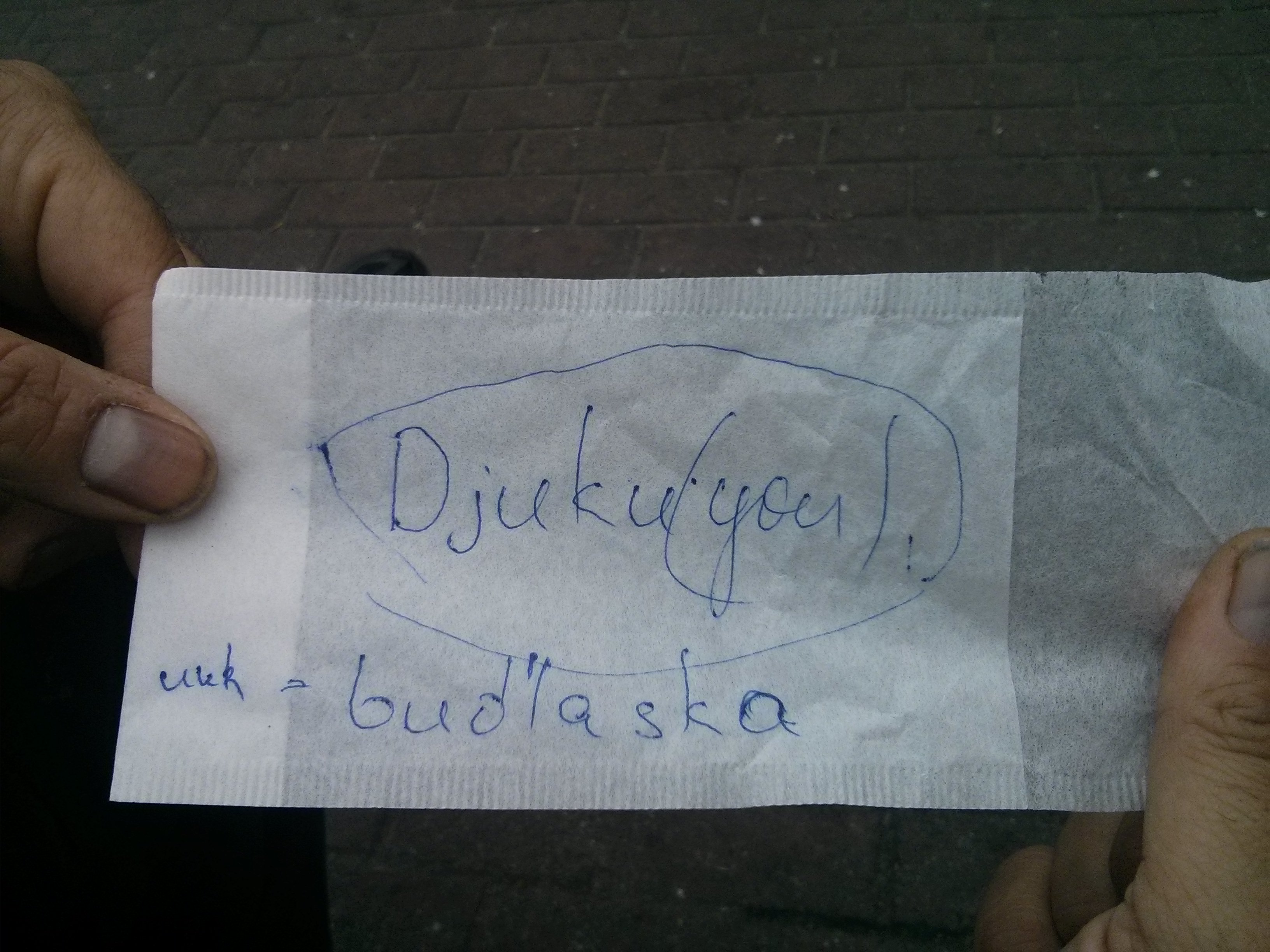