It’s easy to forget that many people still pay data plans by the GB - their data traffic is expensive, limited, and slow. For many people, it’s even a question of money; Internet traffic can be quite expensive. In such moments, this can be the critical difference: is an app usable at all, or does it use too much traffic? 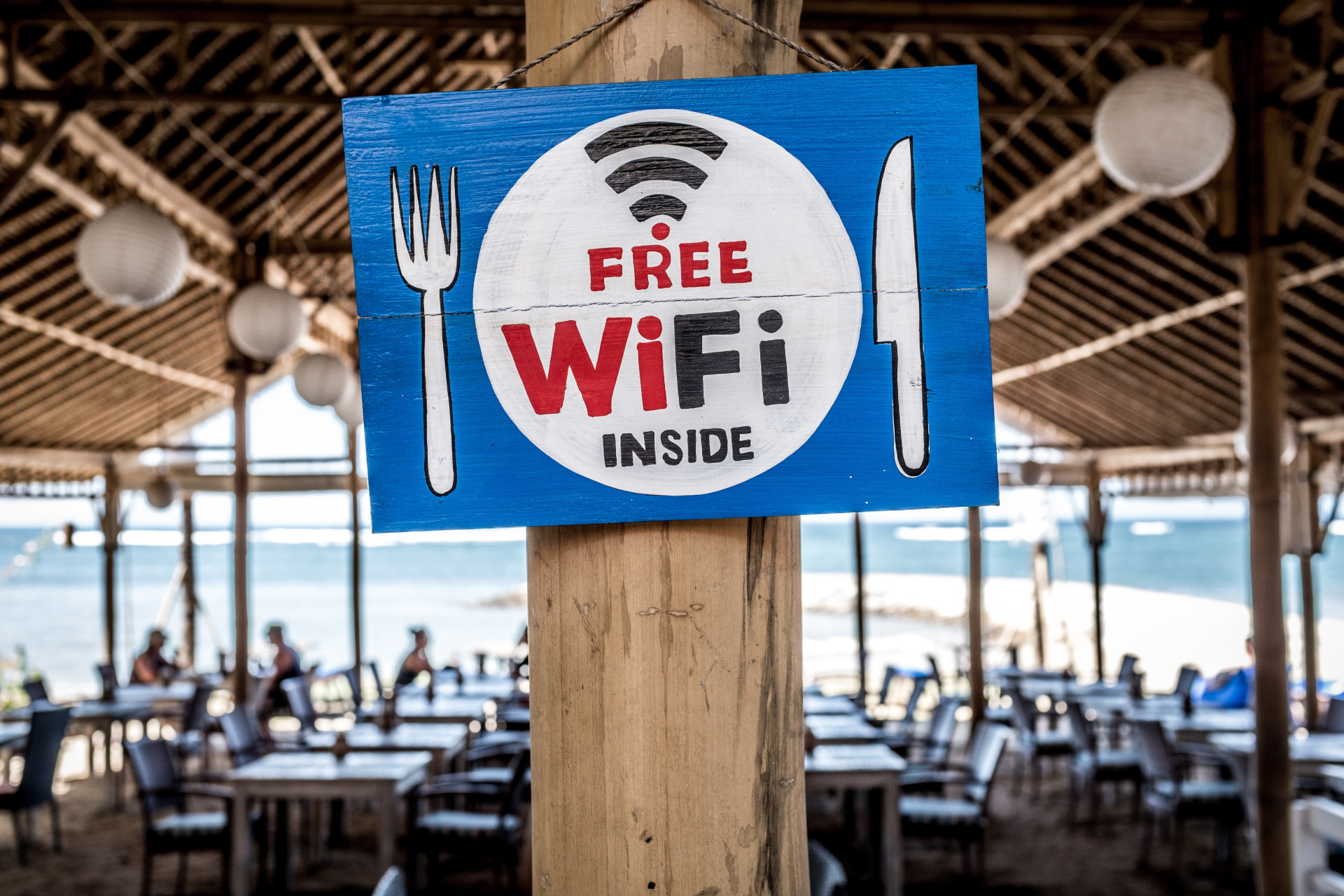 Because so many people want to save on their data plan, free Wi-Fi became one of the main offerings of Cafés and Restaurants.

Which Improvements are Saving the Most Traffic?

A few things which were changed to reduce our data traffic consumption:

We changed newly generated PGP Keys to the new ed25519 algorithm - those keys are a lot smaller. This is very important, as the keys are sent in every message at the moment. 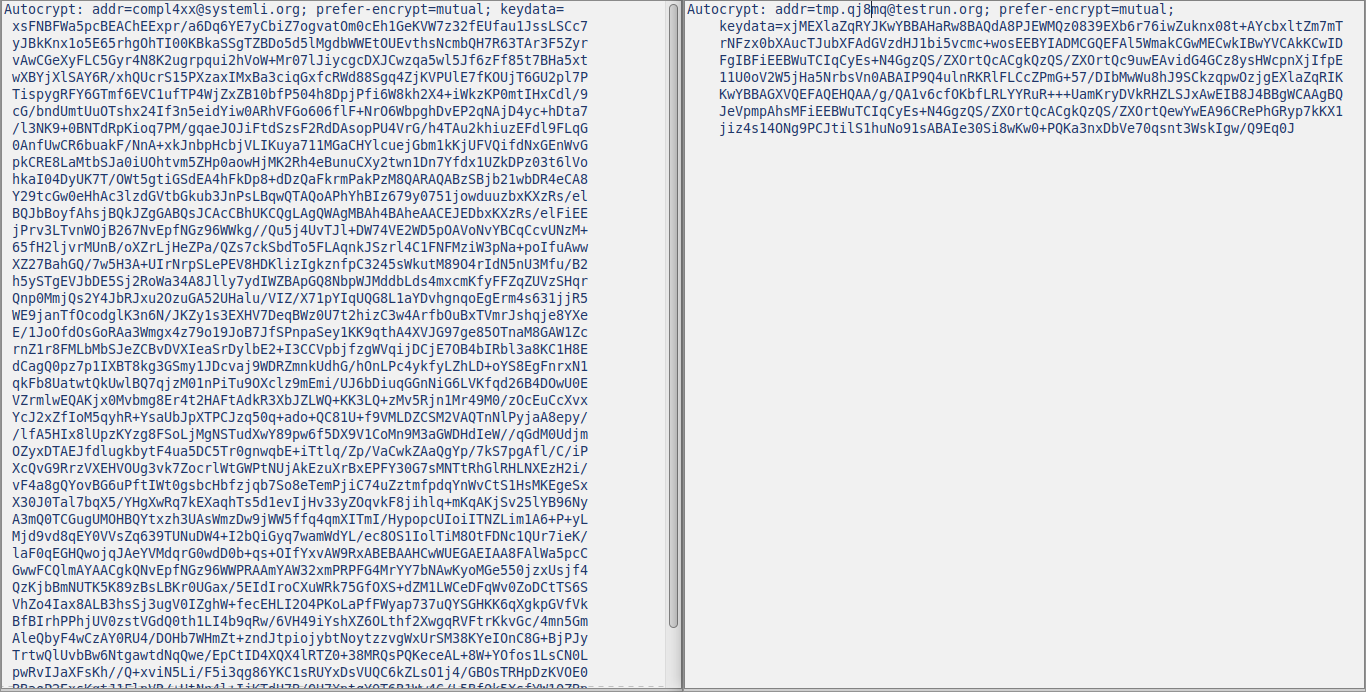 We wanted to go for this way earlier, but we had to avoid compability issues. Maybe you noticed that we didn’t update F-Droid versions for about six months; with all the old Delta versions around, we couldn’t introduce changes like this without risking compability.

What Else is Possible? A Glance Into The Future

The above already reduces Delta Chat’s traffic a lot. The developers are considering a few more ideas. If you are interested in the details, take a look at the save-traffic label in the core issue tracker.