Delta Chat 1.10 is rolling out

New Delta chat releases are out now or coming soon - here is an overview about what you can expect from Delta Chat 1.10: 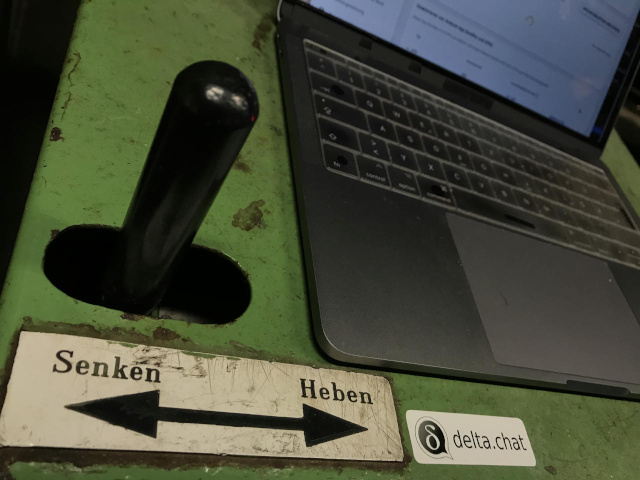 “Stand back while Delta Chat’s core Rust lib is fully moving to Async” was Holger’s advice on Twitter when the Async move was started.

But what is Async good for, from the user’s perspective?

With one word: Speed. Downloading messages is much faster now, tens of messages arrive in the same time, normally one message is downloaded. Sending is faster as well. Everything that is network related got a boost.

To be honest, as an old C developer, i was pretty sceptical if the improvement will be noticeable at all. One year ago, before the Rustocalypse, Delta Chat was written in C — i mean, what can be faster than that? 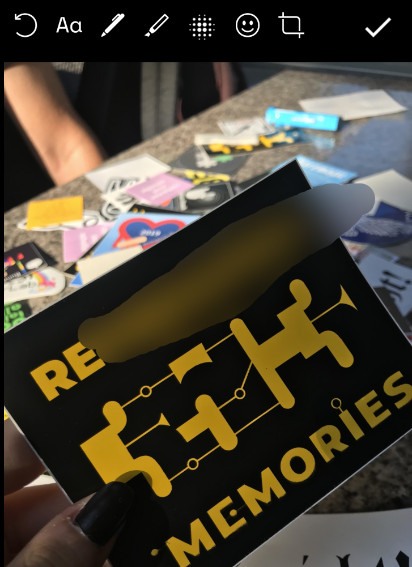 Shot a photo you want to post - but there are some details on the photo you do not want to be spread? A license plate, a clock with the date, a marker on a jacket that will identify the person, a face?

With the new blur tool, available on Android (5th icon in the screenshot aside), you can easily remove these details from an image before posting.

Take a break and focus on things that really matter. You can now mute chats on all platforms and not only on Android.

A gallery in every chat

Android and Desktop have per-chat image galleries since some time - with 1.10, it also arrived on iOS.

This way, you can easily share moments and access them later. Tip on the edge: Also your Saved Messages have a gallery - use this to easily access images you forwarded there or directly took with the camera function. 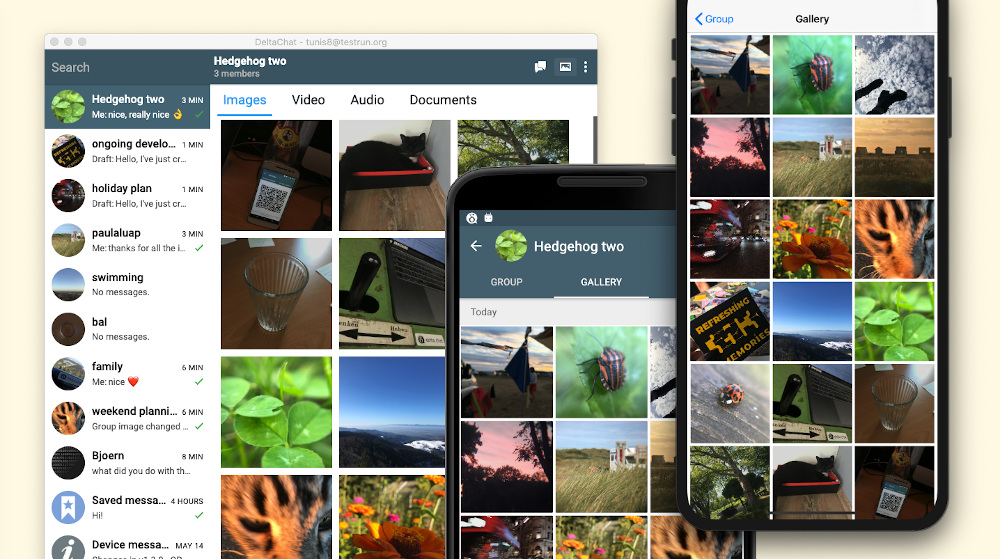 Some other features at a glance - many of them would justify a separate blog page, but well, for now, a line must suffice:

Try out the new releases!

If you have not got Delta Chat 1.10 yet, see get.delta.chat for an overview. You’ll also find detailed changelogs there.

As usual, the different stores take different lengths of times for updates — thanks for your patience. And last, not least, thanks to all the testers, translators, developers to make this release happen :)