Recently, I had the chance to attend the Eclectic Tech Carnival (/ETC) in Athens, a feminist event about technology. It was full of self-organized learning and open for women, non-binary, trans, and intersex people who loved to explore technology in a space far from the alienating IT culture.

Mostly women and nonbinary people attended, and brought a variety of skills they could share between each other. I am used to the elitism of nerd culture - the contrast was wild. I never saw a learning atmosphere like that, where everyone could learn from each other, without being afraid to admit they don’t know everything.

Donna and Juga gave a workshop there about installing and maintaining mail servers - a very interesting topic for me, I installed my first own mail server only weeks ago. The workshop was part of the effort to make burner E-Mail accounts a widespread feature on more mail servers. But the main goal was to teach the attendees that managing servers is no witchcraft (not that there would be anything to say against witchcraft). 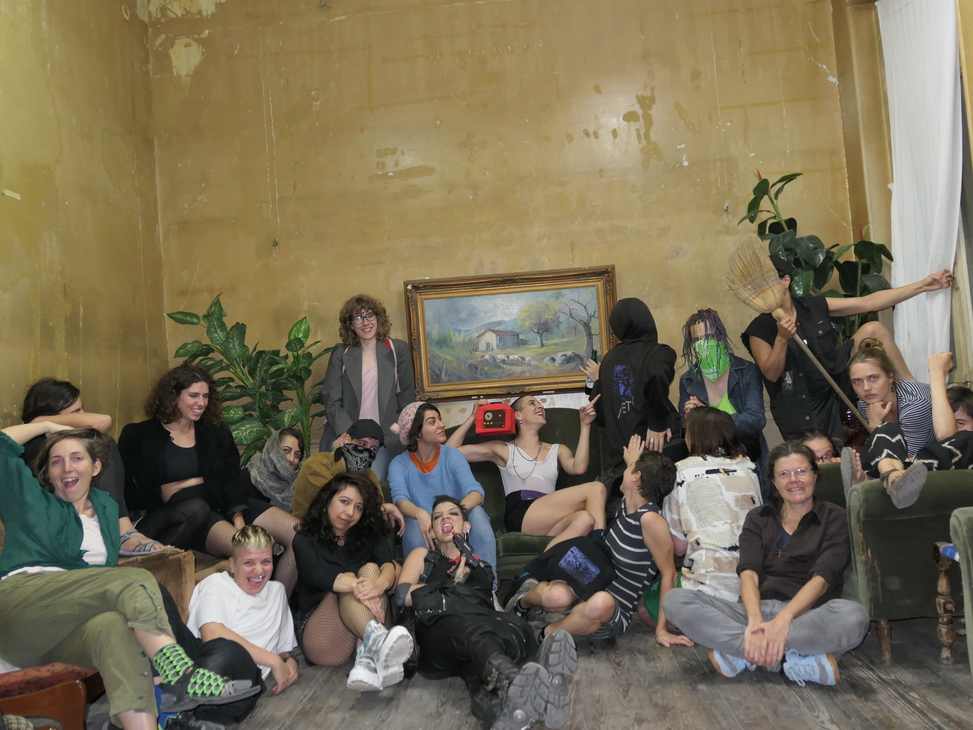 How Delta Chat Can Benefit Feminists

14 people attended to learn more about mail servers. We helped each other out, and shared our experience with Delta Chat and mail servers.

First, Donna gave an overview about Delta Chat. There was some discussion about the possibilities of a messenger in the decentralized mail network, especially that it’s possible to communicate with people who use other Mail applications. We could also show the strengths of Autocrypt as an encryption standard, which is compatible with other clients as well.

Another emphasis was on burner accounts. Many participants were activists, and had to think about protecting their identities not only once. (Queer-)Feminist work can be dangerous, whether you have to deal with violent partners, right-wing militants, or privacy-sensitive emotional support. 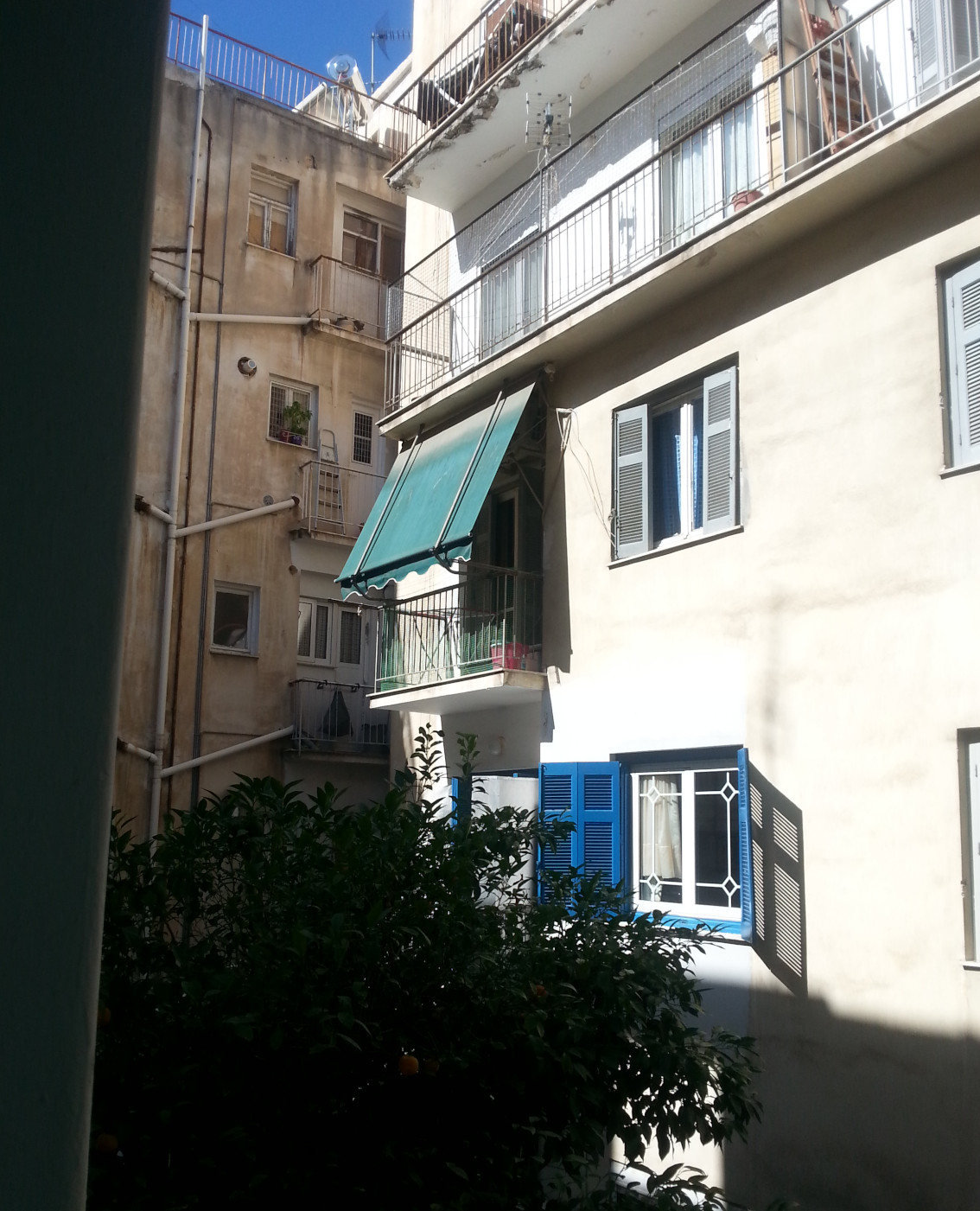 We stayed at a quiet place in Athens, with a beautiful backyard.

Burner Mail Servers in a Workshop

After the theory part, it was time for more practice. Donna handed out seven pieces of paper with login credentials, for virtual private servers (VPS) she had created beforehand. Everyone started to login via SSH (a remote command line), finding out how the SSH command works, struggling with the bad squat Wi-Fi.

Juga took over from there to teach everyone how to install a mail server, and what to watch out for. I teamed up with a friend to get started, the others formed teams, too. We could look up the instructions in a pad for how to install & configure a postfix SMTP server - that’s the software which takes care of sending mails, and receiving mails from other mail servers on the Internet.

After everyone had a running SMTP server, the fun part came - using it to communicate with each other! With using Mutt on the server command line, we sent each other mails to prove that it works. It was really good to see how it actually worked, I didn’t expect it to work for everyone so quickly.

But an SMTP server is only one half of a good mail server - you also need an IMAP server, so Delta Chat can download the received mails from the server. So we also installed dovecot, to be able to use the mail server with Delta Chat.

In the end we played around with it a bit more. We took a look at the logs to get some practice with maintaining a server, too. The installation is the quick part, but mail servers need to be maintained as well, of course. 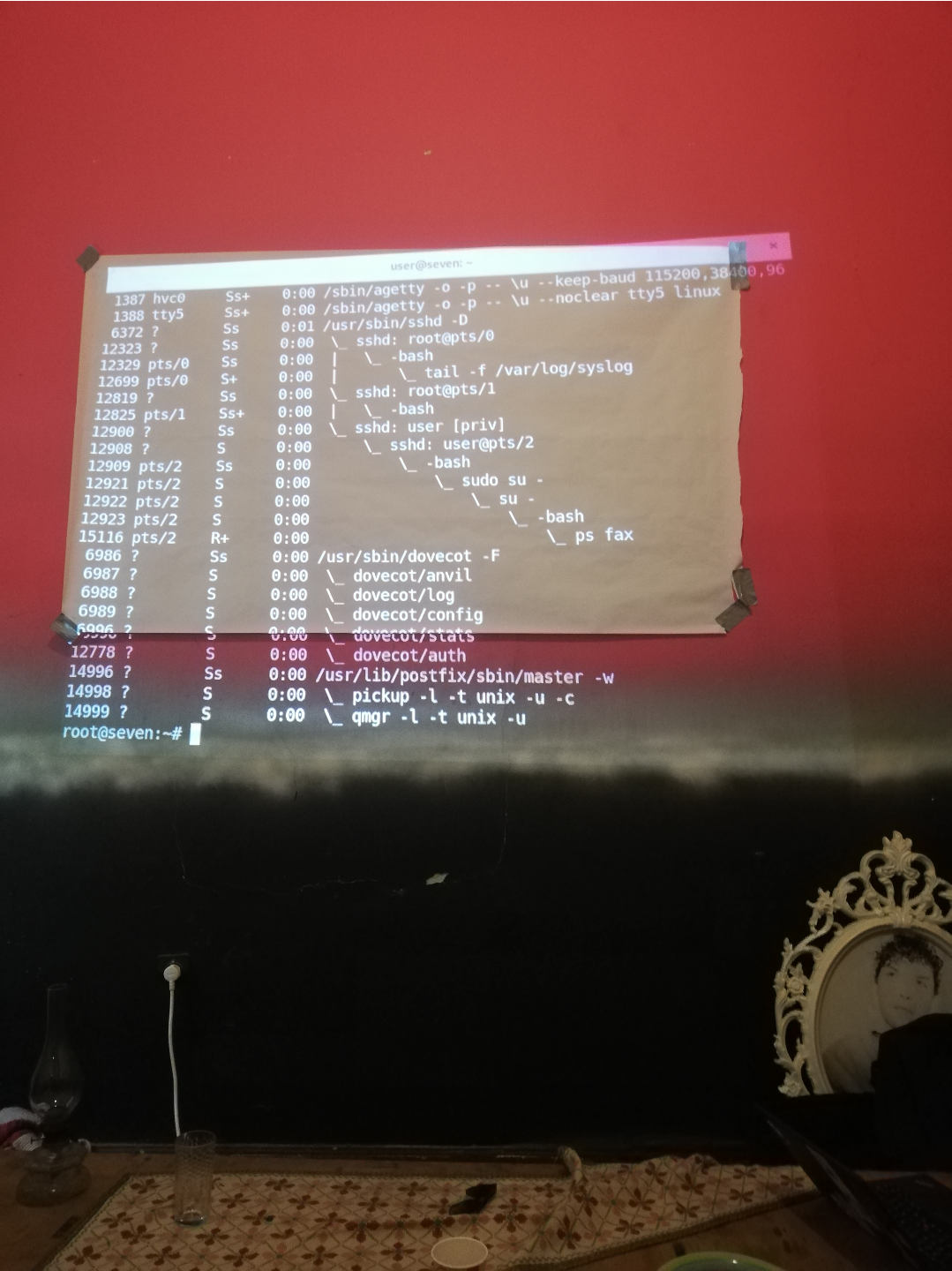 Learning how to look at the running processes during the workshop.

So What Comes Next Time?

Unfortunately there wasn’t enough time to directly try out the mail server with Delta Chat. But with the feedback the workshop got, maybe we will get to it next time - the workshop is definitely going to happen more often, e.g. at the next Chaos Communication Congress.

When we have more time at the next workshop, we definitely want to set up the burner accounts API, too. This is the part of the mail server which allows people to create a temporary E-Mail account with a single request. This means, that you will at some point only have to tap on a button in Delta Chat to create an account.

So now some more feminists know that it’s not much effort to install a mail server! They did their first steps on the command line, and that was very beautiful to see.

Unfortunately the servers had to be deleted afterwards - but that is just more motivation to set up our own servers ourselves, where we have the control ;) And that’s the important part of decentralization and empowerment. 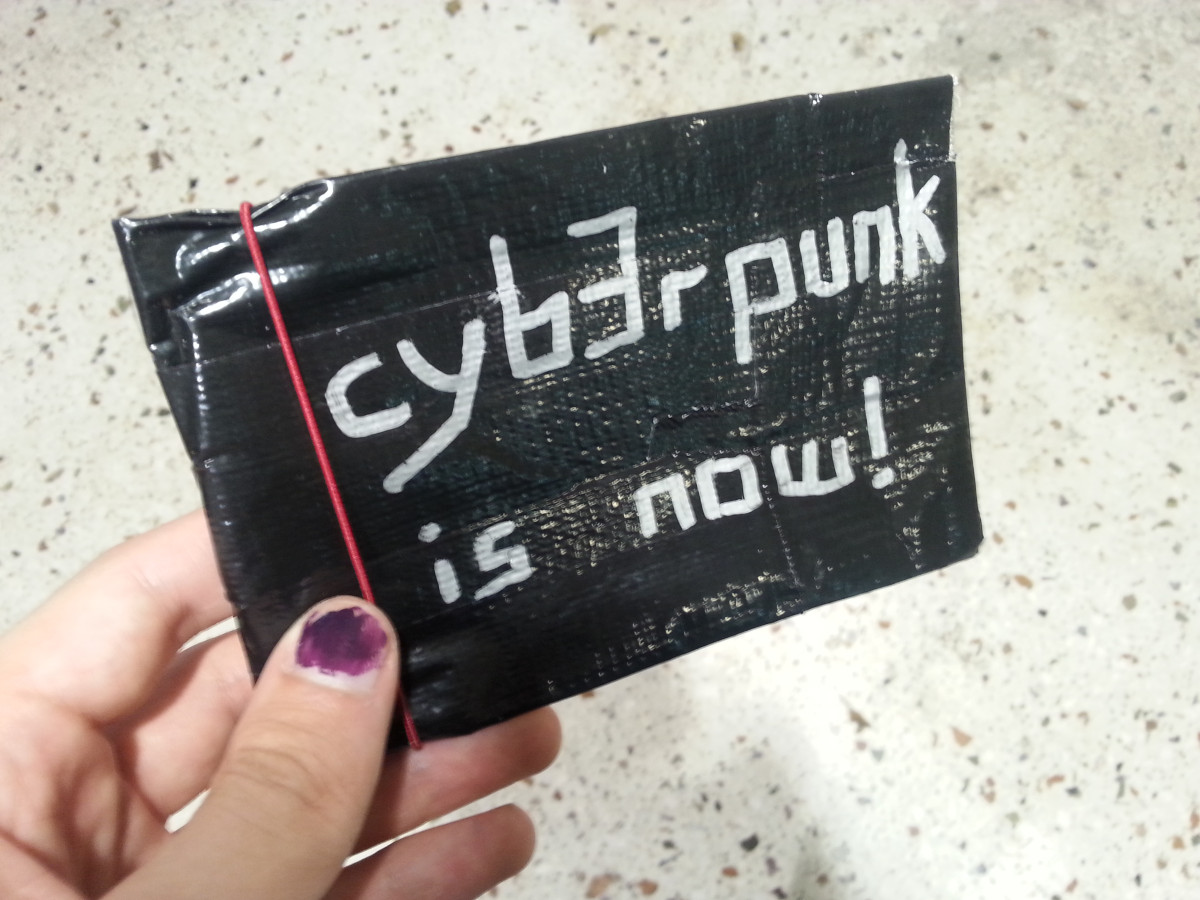 At another workshop we could create our own Faraday bags. They are basically a hardware airplane mode and look super cool.